Last night saw the launch of the Access to Research pilot at The Library at Deptford Lounge in Lewisham, South London. The pilot, a two year project in the UK to provide free access to research via computers in public libraries, was launched by the Publishers Licensing Society with guest speaker, the Rt Hon David Willetts, Minister of State for Universities and Science.

The two year pilot has over 1.5 million articles from 8,400 scholarly and academic journals available in 79 local authority libraries. The initiative is supported by trade bodies the Publishers Association and the Association for Learned and Professional Society Publishers, as well as the Society of Chief Librarians and technical partner ProQuest.

The project will allow users to search and read scholarly research articles while in the library. It is anticipated it will be of particular relevance to small business, students and special interests, where the person doesn't have access to an institutional library.

Libraries and publishers are being encouraged to sign up to boost the number of articles that included and to increase the number of locations where the content can be accessed.


'The government believes in open access, but understands there is a cost to publication.' David Willetts


'This is an important initiative and working across organisations in a partnership effort has involved compromise and risks to make this pilot launch.' Janene Cox

ALPSP is delighted to support the project through promoting participation to our members as well as access to our journal Learned Publishing. Further information about the initiative is available on the Access to Research microsite.

News coverage to date includes articles on the BBC, The Bookseller, PR Newswire, 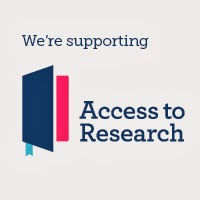 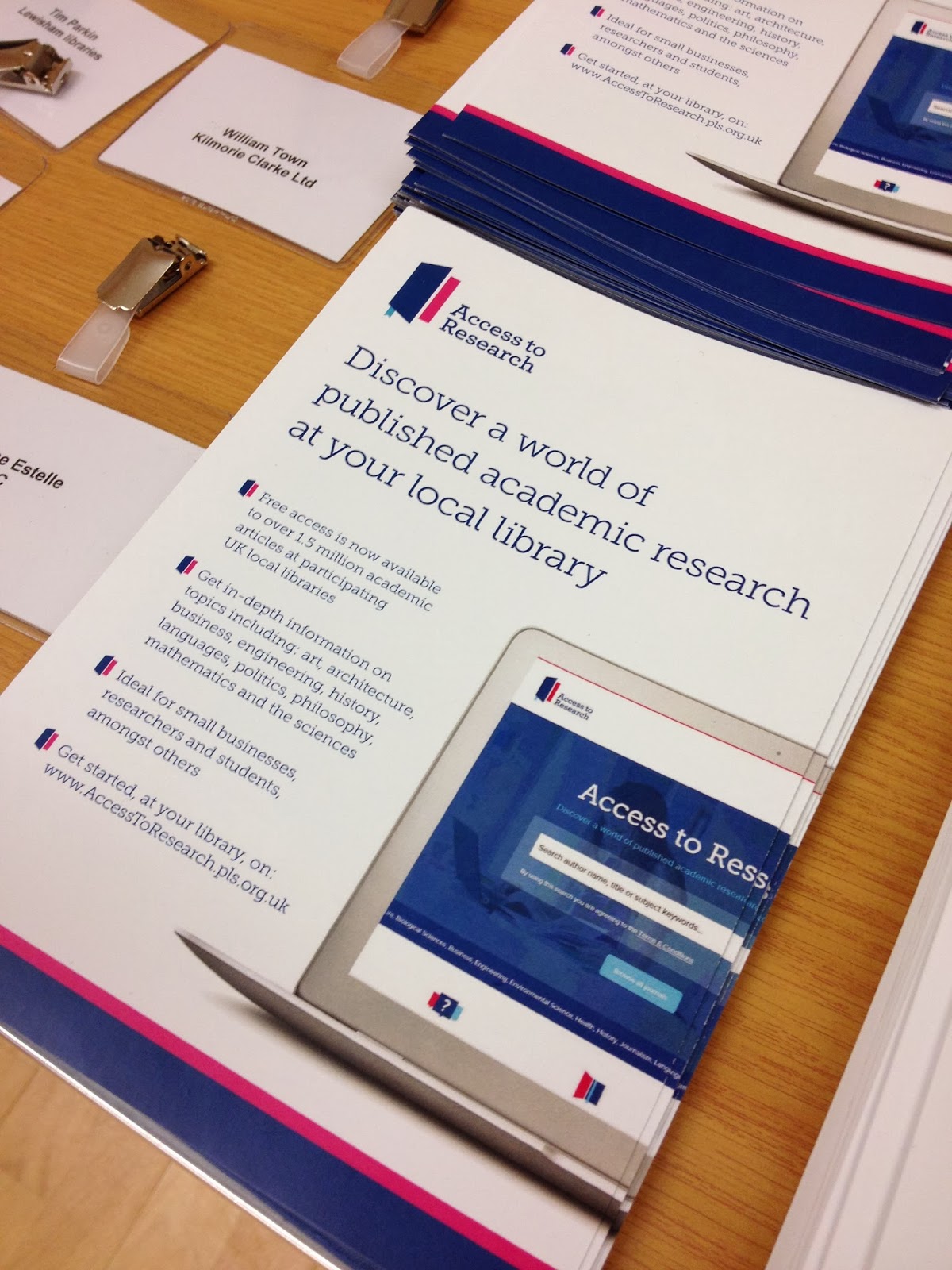 Posted by Suzanne Kavanagh at 10:55